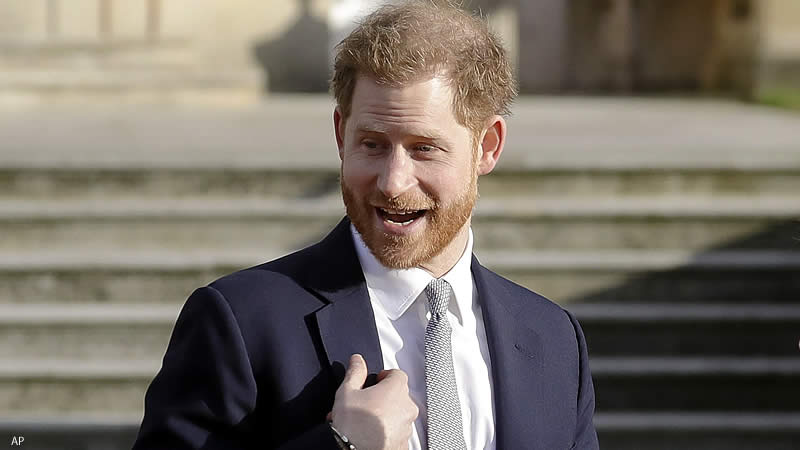 Prince Harry‘s California work-life is integrating with the Invictus Games, which he founded as a working royal.

Digital mental health and coaching service BetterUp—of which Prince Harry is the chief influence officer—has been declared the official mental fitness coaching tool of the Invictus Games Foundation this week.

The announcement that the company has contracted with Harry’s Invictus Games Foundation is an example of how the prince’s professional outcomes are connecting with and sharing his charitable endeavors.

It comes ahead of the Invictus Games 2022 event which will be held in the Netherlands from April 16-22. This week it was verified that Harry would go along with his wife, Meghan Markle, to the events in their first joint European trip since stepping down as full-time working members of the royal family.

“Through our partnership with @WeAreInvictus, we’ll support service members from around the world and empower them as they transition from military to civilian life.”

For Harry, the Invictus Games are “about empowering every single person around the world. It’s a worldwide display of resilience, determination, and community for which each of us can draw inspiration,” reads a statement aired by the prince in his capacities as both the chief influence officer of BetterUp and founding patron of the Invictus Games Foundation.

“I couldn’t think of a better new partner for the Invictus Games Foundation than the mental fitness platform BetterUp. The mind is like a muscle: it needs to be honed, trained, rehabbed and coached.

“The men and women I served with understanding this, the Invictus community knows this, and now the world is beginning to see it too.

“I’m honored to bring the work we do at BetterUp to Invictus and look forward to expanding the support systems that service members and veterans depend on to achieve remarkable feats,” the statement reads.

Harry, a vocal advocate for mental health for many years, connected with virtual coaching pioneer BetterUp in March 2021. “My goal is to lift up critical dialogues around mental health, build supportive and compassionate communities, and foster an environment for honest and vulnerable conversations,” he said at the time. “And my hope is to help people develop their inner strength, resilience, and confidence.”