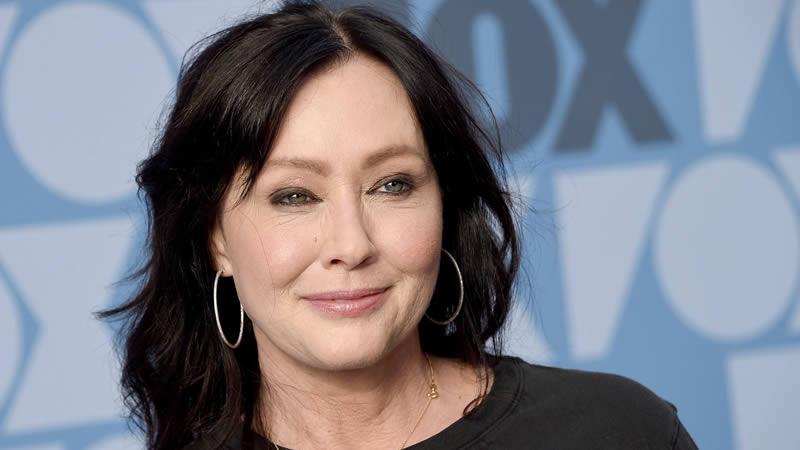 Shannen Doherty won a lawsuit over her fire-damaged home and has been awarded $6.3 million.

The 50-year-old actress, who has been living with stage four breast cancer since 2019, had her Malibu home destroyed by wildfires in 2018. She claimed that her insurer, State Farm, had not sufficiently paid for the damage.

The insurer’s failure to pay out policy benefits for her house was ruled to be “unreasonable and without proper cause” by a federal jury in Los Angeles.

The star’s lawyer Devin McRae said afterward: “We thank the members of the jury for their thoughtful consideration of Shannen’s case.

“We are happy they saw the case the way we do.

“This should send a message to State Farm and other institutions that they should not forget they are dealing with human beings.”

State Farm added: “We empathize with Ms. Doherty’s health and wish her the best“.

“We are disappointed by the jury’s decision and respectfully disagree with it“.

“We will explore all available legal options, including appealing the verdict.”

Meanwhile, Shannen has provided an update about her condition, acknowledging that she is going to “keep fighting to stay alive.”

“I just want to operate as I don’t have things to check off because I’m going to keep fighting to stay alive.

“A lot of people who get diagnosed with stage four, they sort of getting wrote off“.

“It’s assumed that they cannot work or they can’t work at their full capacity, and that is not true … that is something that I would really like for people to stop assuming and give us a chance to prove them wrong.”

As per MSN, Shannen stated last month that she had accepted her cancer struggle as “part of life.”

She said: “I feel like I have a responsibility in my more public life, which I separate from my acting life … to talk about cancer and perhaps educate people more and let people know that people with stage four are very much alive and very active.”